Aulani's Phases of the Moon 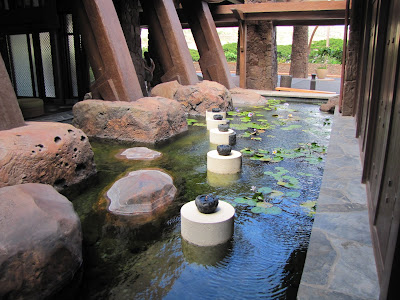 I love nothing more than to discover Disney secrets in the details of the resorts and parks.  I get especially excited when something tells a story.  There are so many well thought out elements to Disney's Aulani resort that you could spend days uncovering them!

One afternoon, my husband and I were sitting near the lobby, enjoying the delicious trade-winds as they whipped gently through the open walls.  The lobby, or maka'ala, is flanked on both sides by water features. The one closest to where we were sitting had a very creative element to it.  There were several black pillars, each with a bowl on top that looked like small flickering candles.  They also had a curve of white on top.  My husband very astutely noticed that these white curves represented the phases of the moon.  How exciting!

The moon phases were very important to Hawaiians.  They have always been excellent navigators and the placement of the moon in the sky was a helpful tool.  The moon also told them when to plant and when to fish.

In other words, Native Hawaiians always knew exactly where the moon was and exactly what the fish were doing.
“The moon calendar is kind of a road map, a sort of traditional marine resource guide,” says Alan Friedlander, of the Oceanic Institute, who has aided present-day Hawaiian communities working to reestablish some of the old management practices that served traditional Hawaii so well.
Friedlander explains that a core principle of Native Hawaiian management was to avoid disrupting the natural replenishment of fish. So if a fish was known to spawn during a full moon in the spring, that fish was not fished during spawning to ensure the next year, there were fish. Or if an area was known to be critical for spawning or nursery habitat, it was respected. 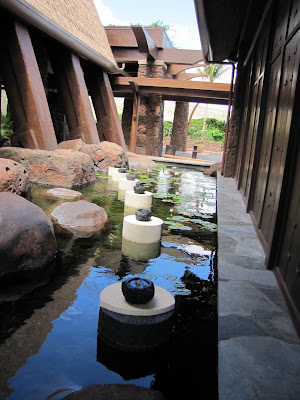 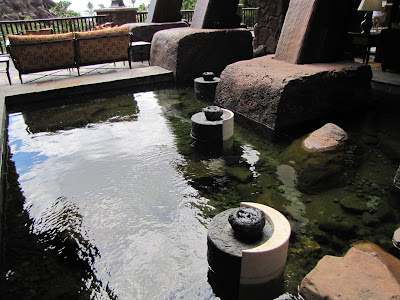 Once again, an example of how Disney's Aulani is a Hawaiian Resort owned by Disney- not a Disney resort in Hawaii!
Mahalo!
XO, Ami
Hawaiian Moon Phases
Like Disney Goddess on Facebook~